200 kilometers north of Mazatlan and just 45 minutes from Culiacan City, Sinaloa´s capital, there is a paradisiacal landscape of dunes and beaches bathed by the Cortes´s Sea called Altata Bay.

Altata Bay lived it´s glory days in 1830 when it was an important commercial port. It came to be considered the second most important port of Sinaloa´s state for its traffic. Its magnificent geographical position made it a key point for the merchandise arrival brought from other countries and it´s subsequent distribution throughout the Mexican territory.

In addition, it is importance lay in what besides Sinaloa, states such as Chihuahua and Durango used it to supply their agricultural, industrial and mining production to other Mexican Republic States and cities abroad thanks to the connection to San Francisco, California. Then, Altata was a bay of great mercantile importance for Sinaloa´s state. 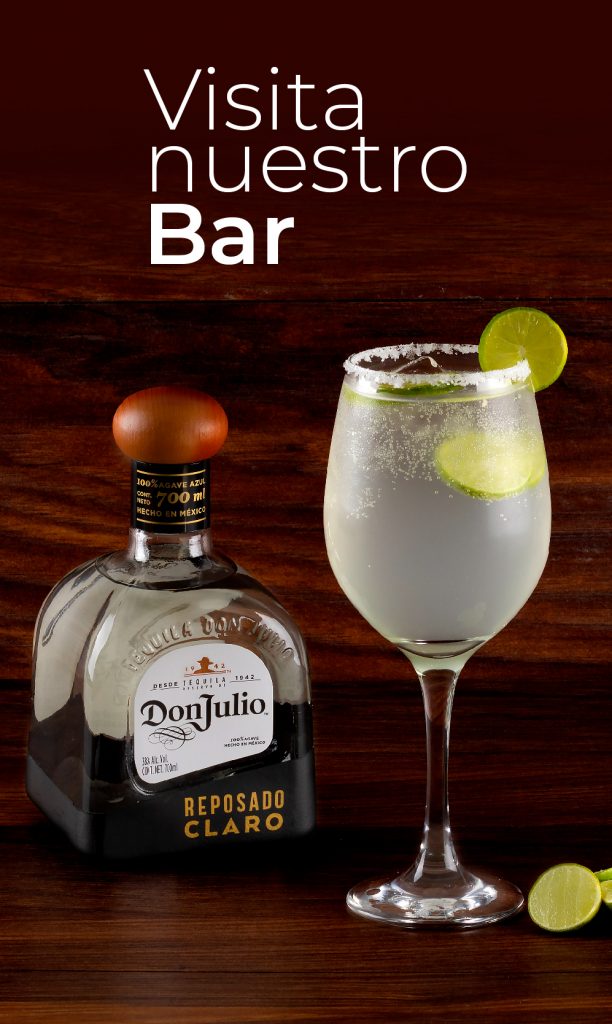 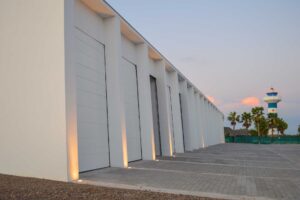 We have an option or plan for any boat type, even other vehicles types.

Services boat requires always to get ready to sail. 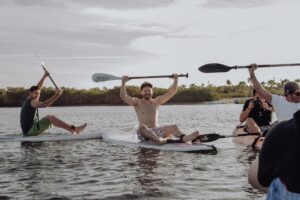 A walk around the Bay, a fishing day, kayaking or a Rzr adventure ride through the Dunes. 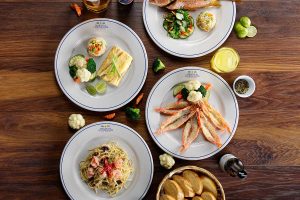 Cold and hot sea food bar, refreshing cocktails or beer. Your business meeting or the wedding of your dreams.